On October 5, the 20th anniversary of the creation of the Kaki Ribera del Xúquer Designation of Origin was celebrated in l’Alcúdia.
In 1998, the Kaki Ribera del Xúquer Designation of Origin was created thanks to the efforts of cooperatives in the Ribera Alta district (Valencia province) with the aim of working together to promote a product that was virtually unknown to consumers. Over these 20 years, we have worked to achieve recognition amongst consumers for all our growers who produce quality, healthful and original fruits, ensuing members obtain a decent income for their efforts, and recognising a sector of the economy which has seen complicated times in recent years. At the anniversary event, attended by leading authorities from the Regional Ministry of Agriculture, headed by the Regional Minister of Agriculture Elena Cebrian, plus the presence of agricultural unions and bodies closely related to the district, a review of the 20-year lifespan of the regulatory council was made, together with the significance of the activities of the Designation of Origin in the context of the Ribera del Xúquer district. 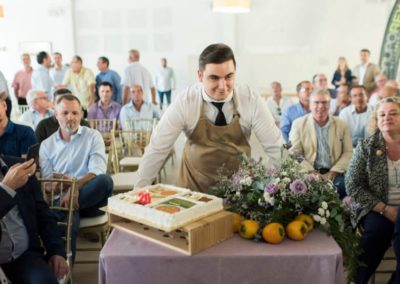 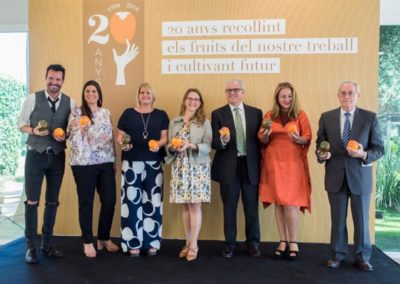 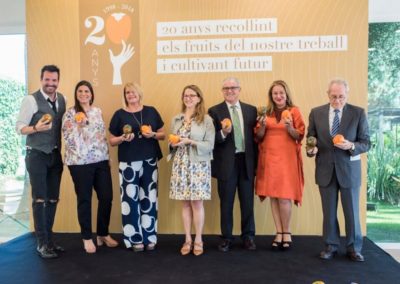 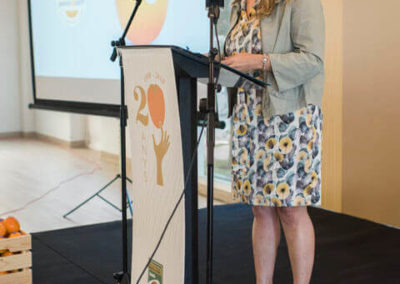 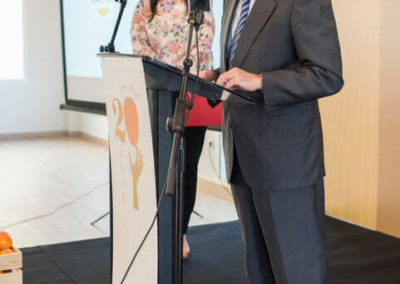 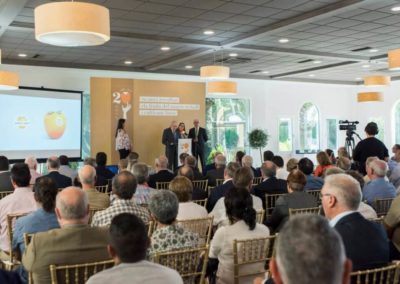 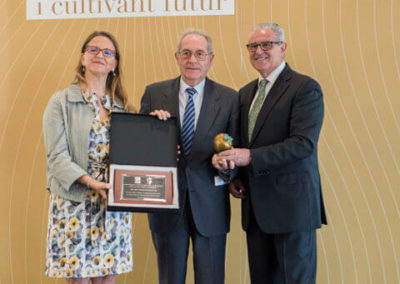 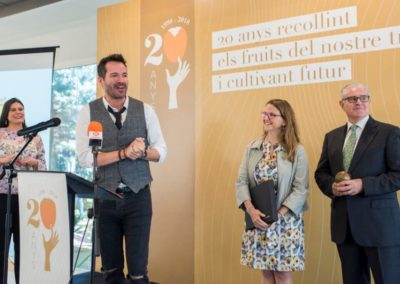 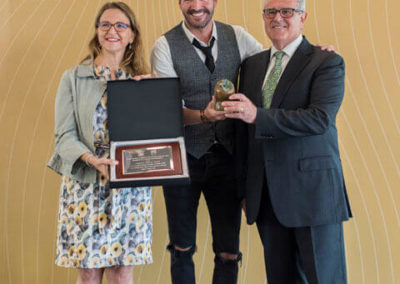 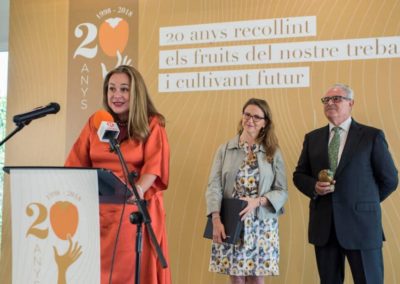 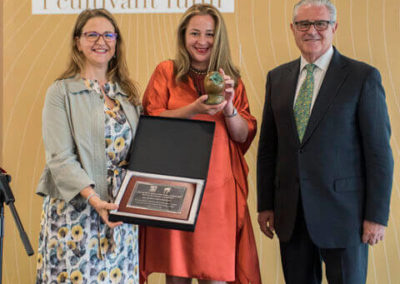 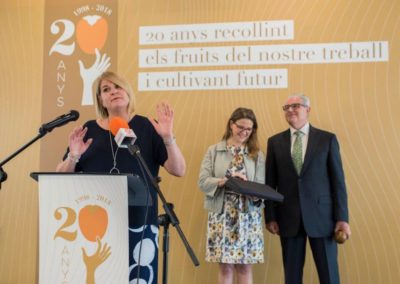 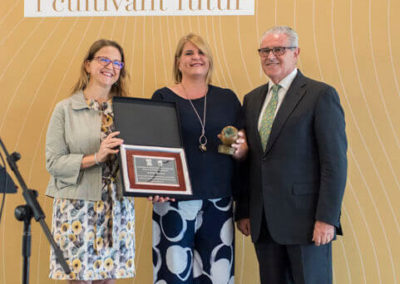 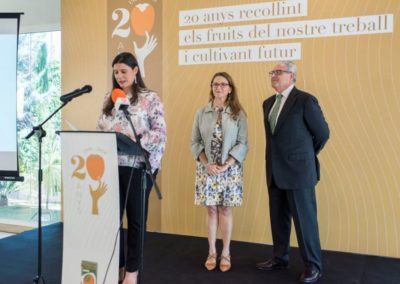 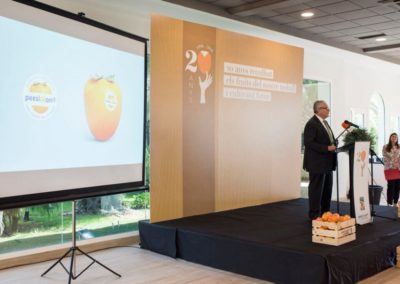 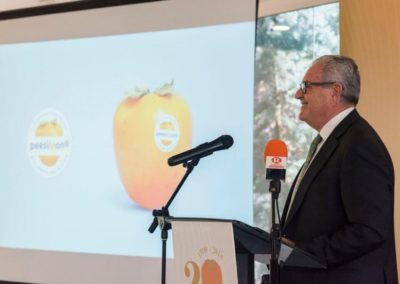 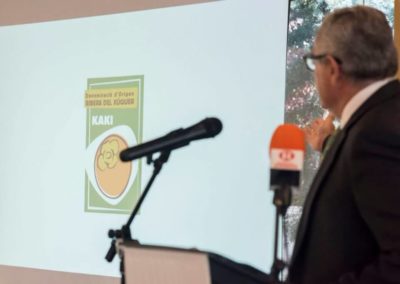 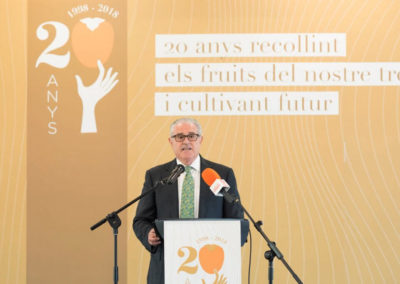 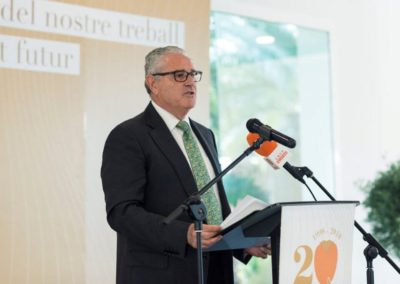 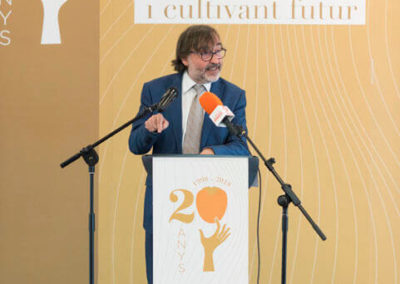 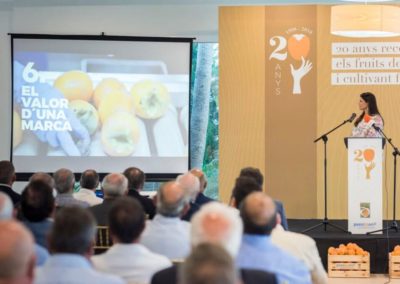 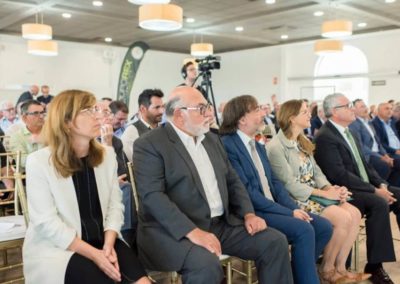 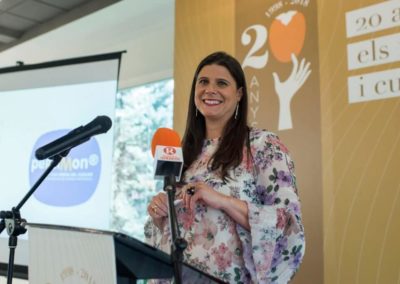 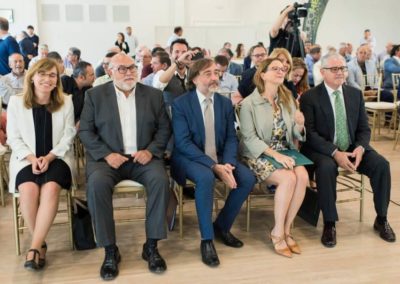 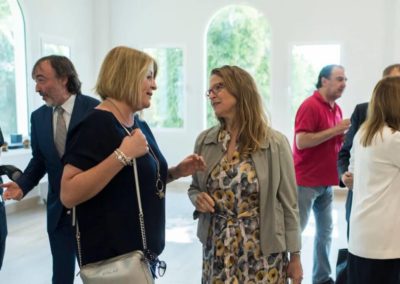 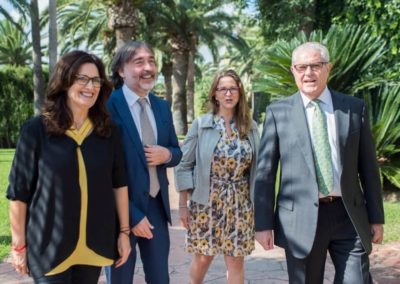 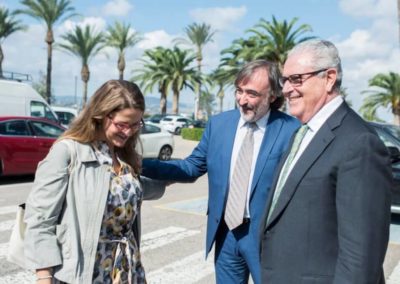 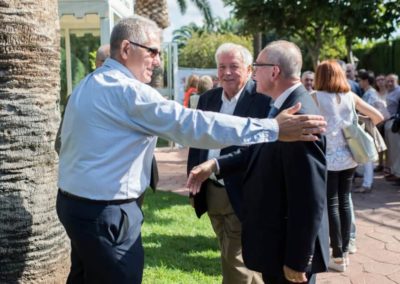