The persimmon, which is called a “caqui” in Spanish (“kaki” is the botanical name), is a sweet, fleshy fruit of Asian origin that arrived in Europe between the 17th and 19th centuries, initially cultivated as an ornamental plant and for its hard wood (similar to ebony), much appreciated in woodworking.

Currently, kaki cultivation in Spain is mostly concentrated along the east coast, although it has expanded in recent years to other areas.

Persimmons were first cultivated in the 7th century in China, their country of origin, and then spontaneously expanded to Japan and Korea, where over 2,000 varieties or cultivars are listed. 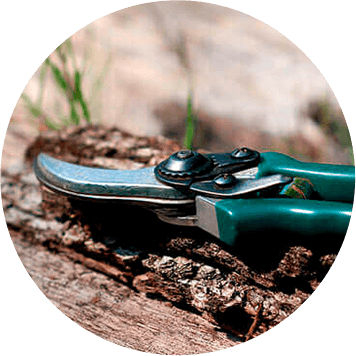 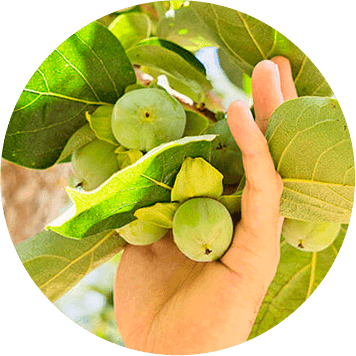 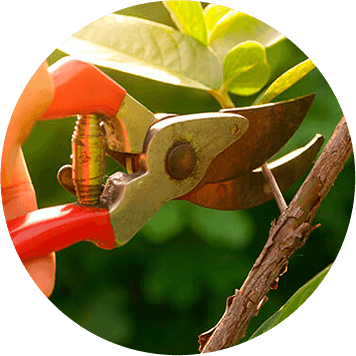