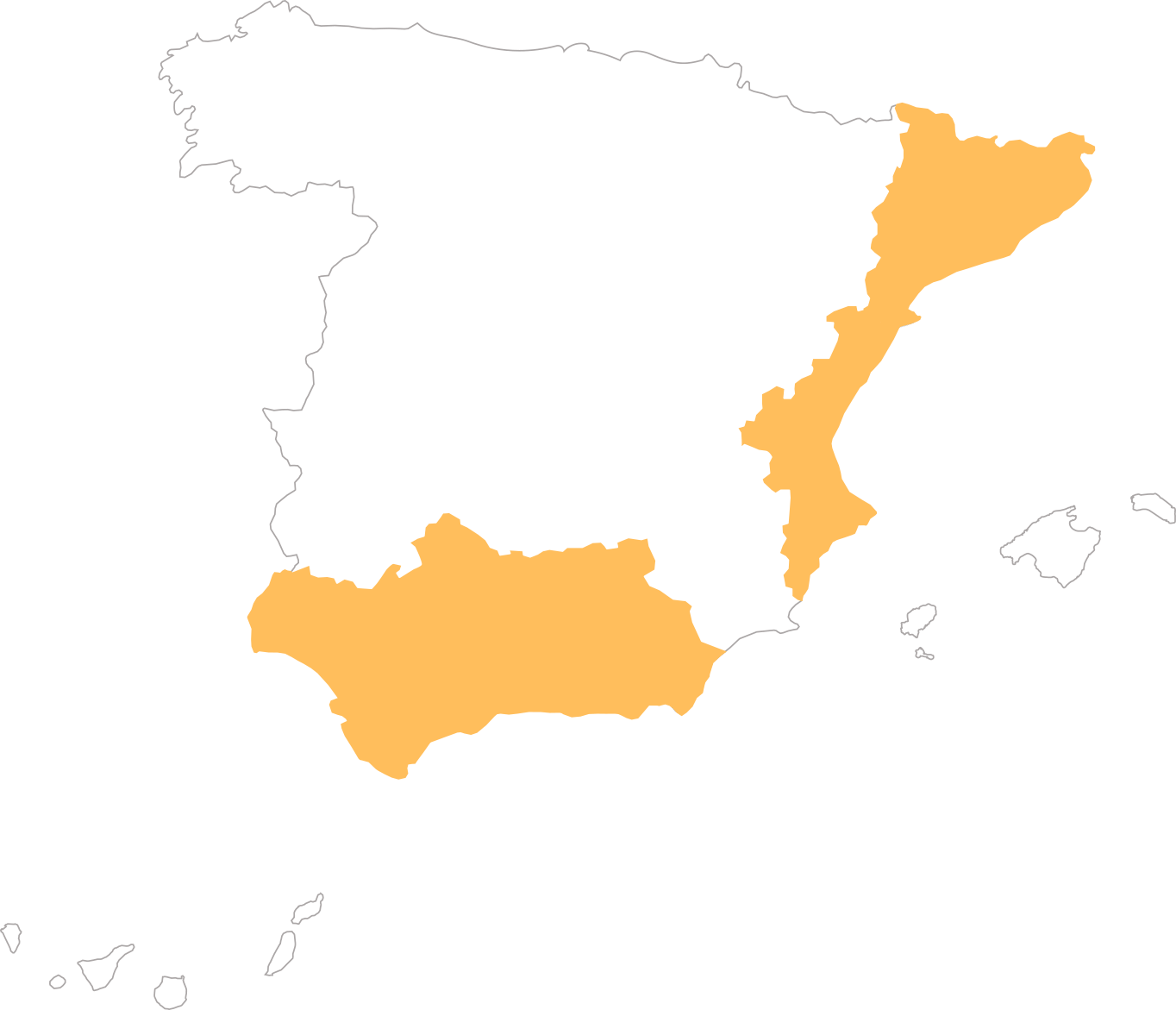 For quite some time, kaki cultivation in Spain was concentrated in temperate regions such as Catalonia, Andalusia and the Valencian Community. It was common to find kakis on isolated trees on field borders or next to rural buildings. However, in the mid-20th century, interest started growing in the future of these trees, mainly used for home consumption, and local merchants started paying exorbitant prices for kakis, in comparison to other fruits. 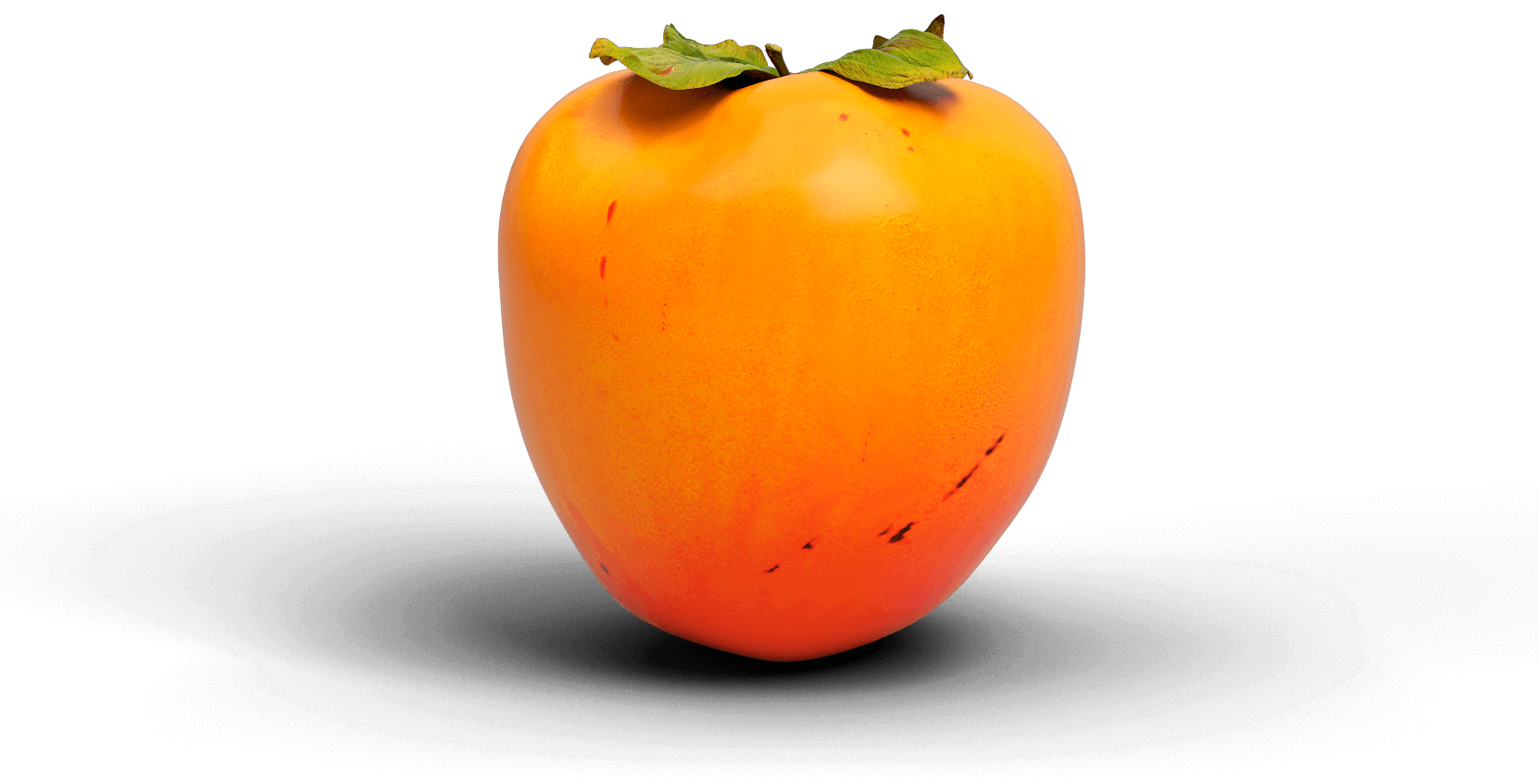 This caused certain pioneers to create small plantations of the most common varieties of kaki in those days: “Tomatero” in the area of ​​Segorbe, “Picudo” (Costata) and “Cristalino” in the area of the Ribera Alta in Valencia. And it was in this latter area where a new variety appeared, bringing about a true revolution in kaki growing: the “Bright Red” variety, now the only variety protected under the Kaki Ribera del Xúquer Designation of Origin. 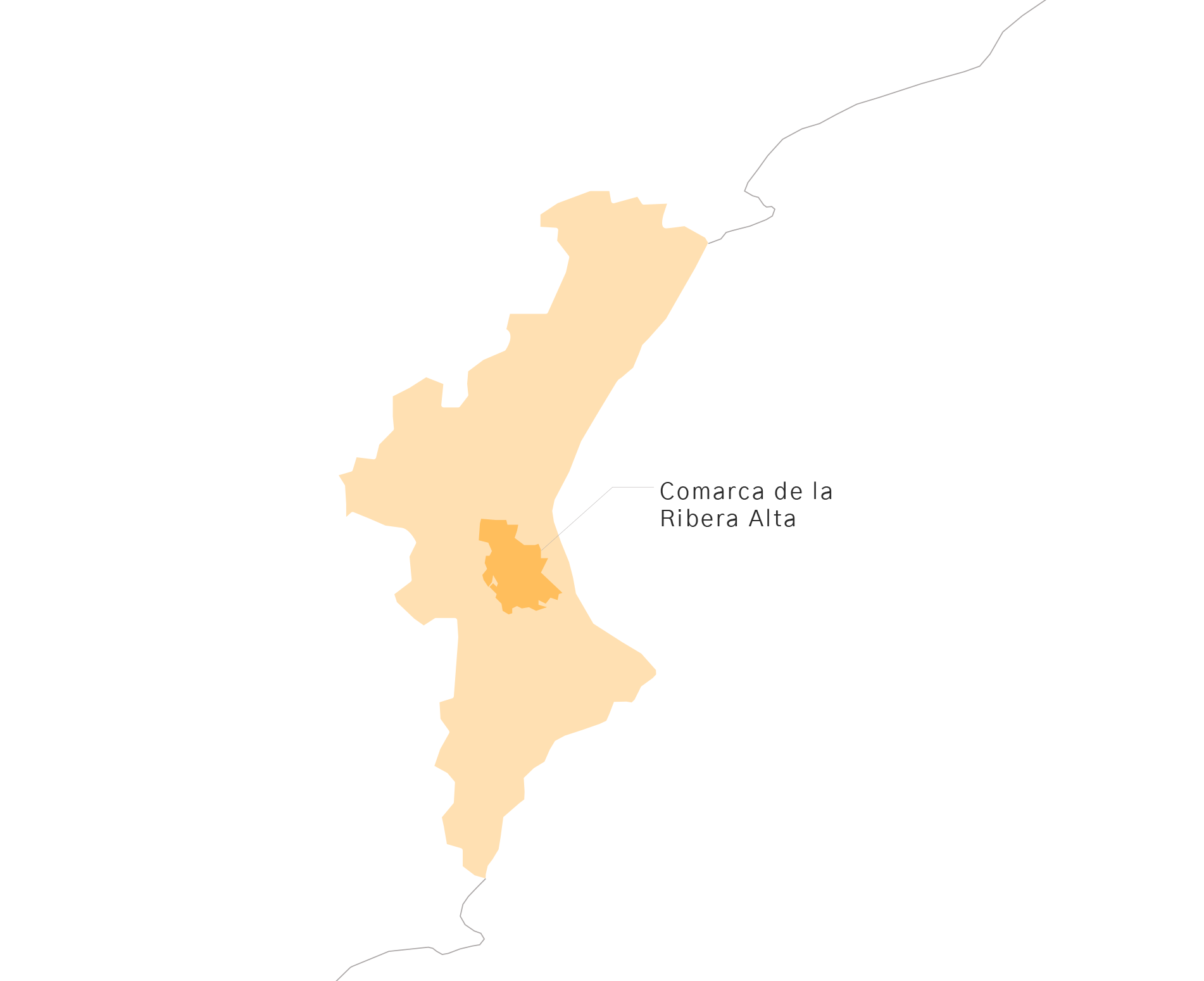 Currently, this kaki is specifically cultivated in the district of the Ribera Alta (Valencia), the heart of a growing area protected under the Designation of Origin “Kaki Ribera del Xúquer”, thanks to a mild climate and privileged, highly fertile land.

World over, some 5 billion kilos of kakis are produced, of which approximately 350 million are grown in Spain, which has now become a major exporting country to the rest of the world. China ranks as the main producer of persimmons, at over 3 billion kilos, followed by South Korea, Japan and Spain.